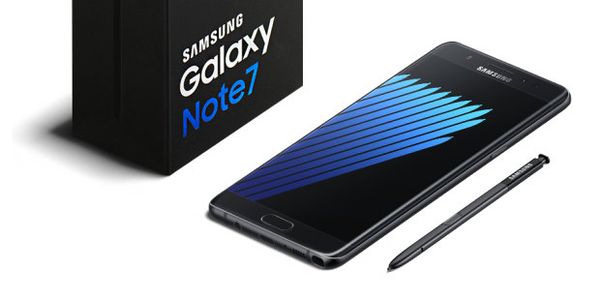 Samsung Note 7 smartphones can now be seized as well as subjected to a fine under the latest emergency U.S. order. The order brings out explicit restrictions on the use of Samsung Note 7 devices owing to more than 100 fire incidents caused by the device. As per the stringent rules laid by the Pipeline and Hazardous Materials Safety Administration as well as the Federal Aviation Administration, the Samsung Note 7 smartphones can no longer be carried to the aircraft even if it remains in an off mode. The restrictions remain the same for each of the 1.9 million Samsung Note 7 retailed in the U.S. 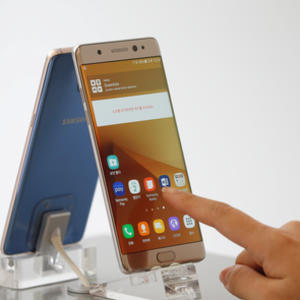 The latest press release by the U.S. authorities declares that anyone possessing the Samsung Note 7 series will not be allowed to board the aircraft. Violating the ban in the aircraft can lead to criminal prosecution of the subject apart from the fine. After receiving more than 96 reports of fire incidents due to overheating, the Samsung company has decided to go in for a recall of its entire Note 7 series. Of the 96 reports, 47 cases resulted in severe damage to the property. The Samsung company, however, was determined to offer a full refund to its consumers as a remedy. 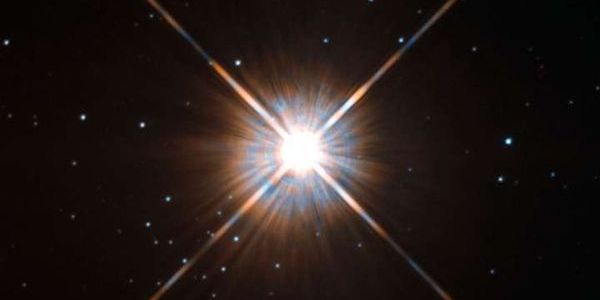 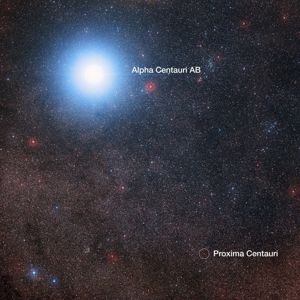 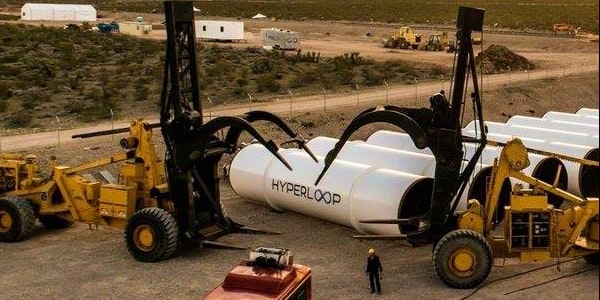 The hyperloop was introduced to the all by Elon Musk. The Entrepreneur brought out this concept in August 2013. The hyperloop is the trademark of Space Exploration Technologies Corporation (SpaceX) .This aids in the high-speed transportation. Passengers can travel without having to worry about getting stuck in the traffic or being late for work. This is a very convenient method of transportation. 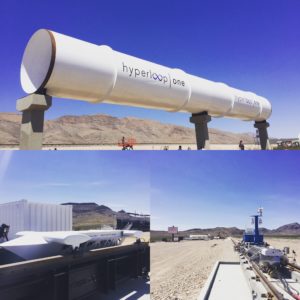 Basically, the hyperloop is made of reduced-pressure tubes. Pressurized capsules are introduced into these tubes. They ride on air cushions which are driven using linear induction motors as well as air compressors .The speed of these capsules is 700 miles per hour. The first plan was to open a route between Los Angeles and San Fransisco. The estimated time will be 35minutes between the two places.

As Musk was engaged in business concerned with his firms Space X, Solar City and Tesla motors, he could not complete the project. This was then outsourced to those who were ready to take up the challenge. Designs for the capsules and test tracks are being researched and developed A full-scale 8 km track is expected to start operation in 2016. This will help to find the defects in the plan and help to improvise a feasible and safe method of transport.