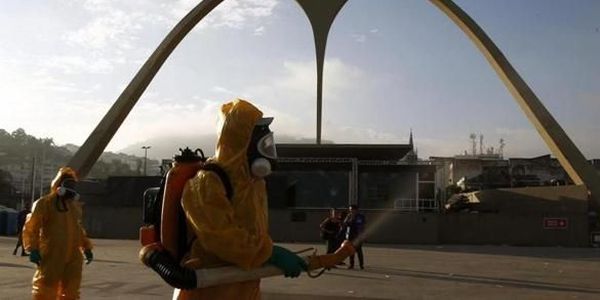 Zika virus is spread by the bite of a mosquito belonging to the Aedes genus. This is a serious outbreak and could affect hundreds of people in a short span of time. According to reports, the Aedes mosquito can only fly a few hundred meters all their life. However, the infection travels the world when people who are infected travel to other places.

The Rio Olympics was under the threat of Zika virus infection as it was being held in one of the infected locations. The chance of contriving the disease was a risk many Tennis players refused to take. When questioned about their opinions, most of them answered that they preferred staying safe rather than take a risk and get infected. Some of them preferred to remain healthy and concentrate on the other major world tournaments. 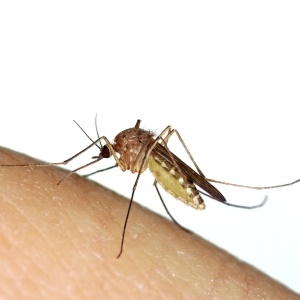 The risk of injuring their career just to participate in the Olympics was not one that they were prepared to take. There were others who said things were not in their own control and anything could happen to anyone anywhere. So they were willing to go along and take part in the Olympics. US player Sloane Stephens was one of the people who in spite of receiving medical advice not to travel to Rio went ahead with her Olympic plans. She decided she would go and fulfill her dream to play in the Olympics and face what was awaiting her.

Brazilian player Bruno Soares was clearer about the situation in Brazil. He felt it’s his duty to explain what was really happening. He said that it was not the end of the world out there and the international media was creating a huge fuss over this. He also said that mosquitoes were more in the summer and still there were no major problems, so there was no need to fear during winter when mosquitoes are much less in number.

Read also – A Glimpse Into The Concept Of Hyperloop